Lorí Crízel graduated in Architecture and Urbanism from the Catholic University of Rio Grande do Sul in 1999, becoming the first and only architect in the Crízel family (up to the present moment!). As an undergraduate student, he realized he had a vocation to share knowledge, thus choosing to go after a master’s degree straight after graduating. And so he did. He holds a master’s in Environmental Comfort from the Federal University of Rio de Janeiro – UFRJ.

Since then, he signed projects on the Rio-São Paulo axis before leaving for Europe and Asia in search of worldwide references to add value to his professional performance. Returning to Brazil, he started his academic journey as a university and graduate professor, as well as investing in the opening of his office Crízel & Uren Arquitetos Associados. Due to his directionality towards other markets and operations, in 2019 he founded the Lorí Crízel + Partners office, where he develops projects in collaborative partnerships in the areas of Architecture, Interiors, Lighting, among others. 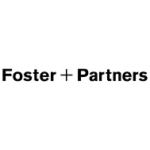 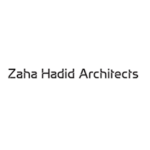 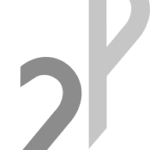 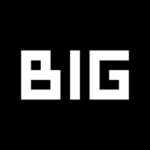 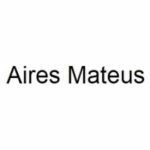 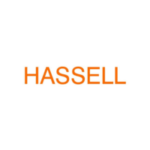 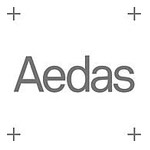 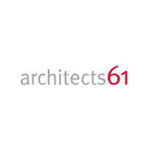 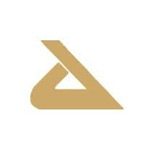 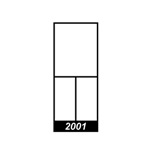 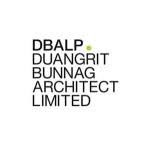 After dedicating himself to the profitable partnership established for a long time in the Crízel & Uren Arquitetos Associados office, Lorí gave a new direction to his work in 2019, when he founded Lorí Crízel + Partners. This new setting has allowed him to develop projects in collaborative partnerships in the areas of Architecture, Interiors, Lighting, among others. 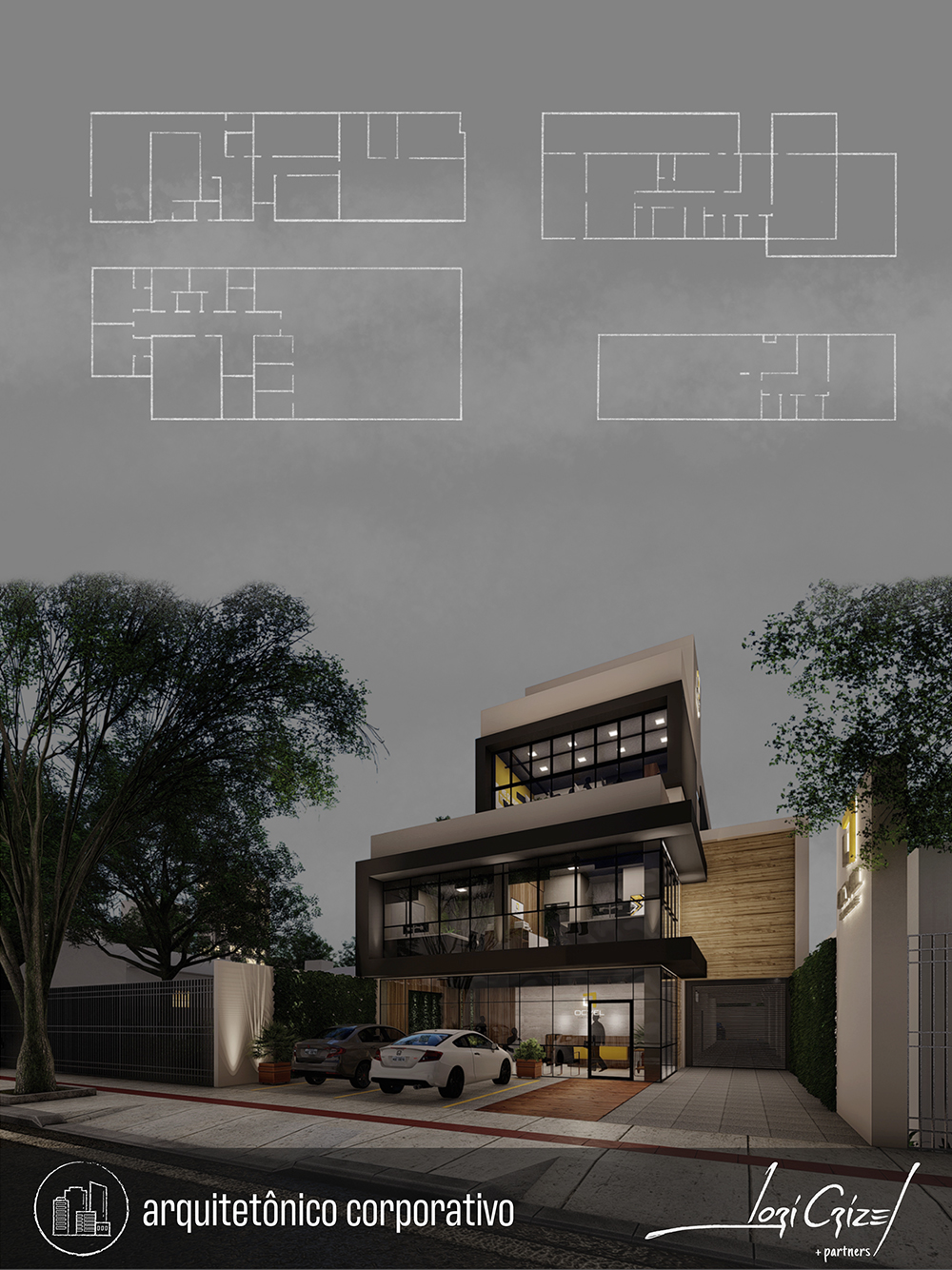 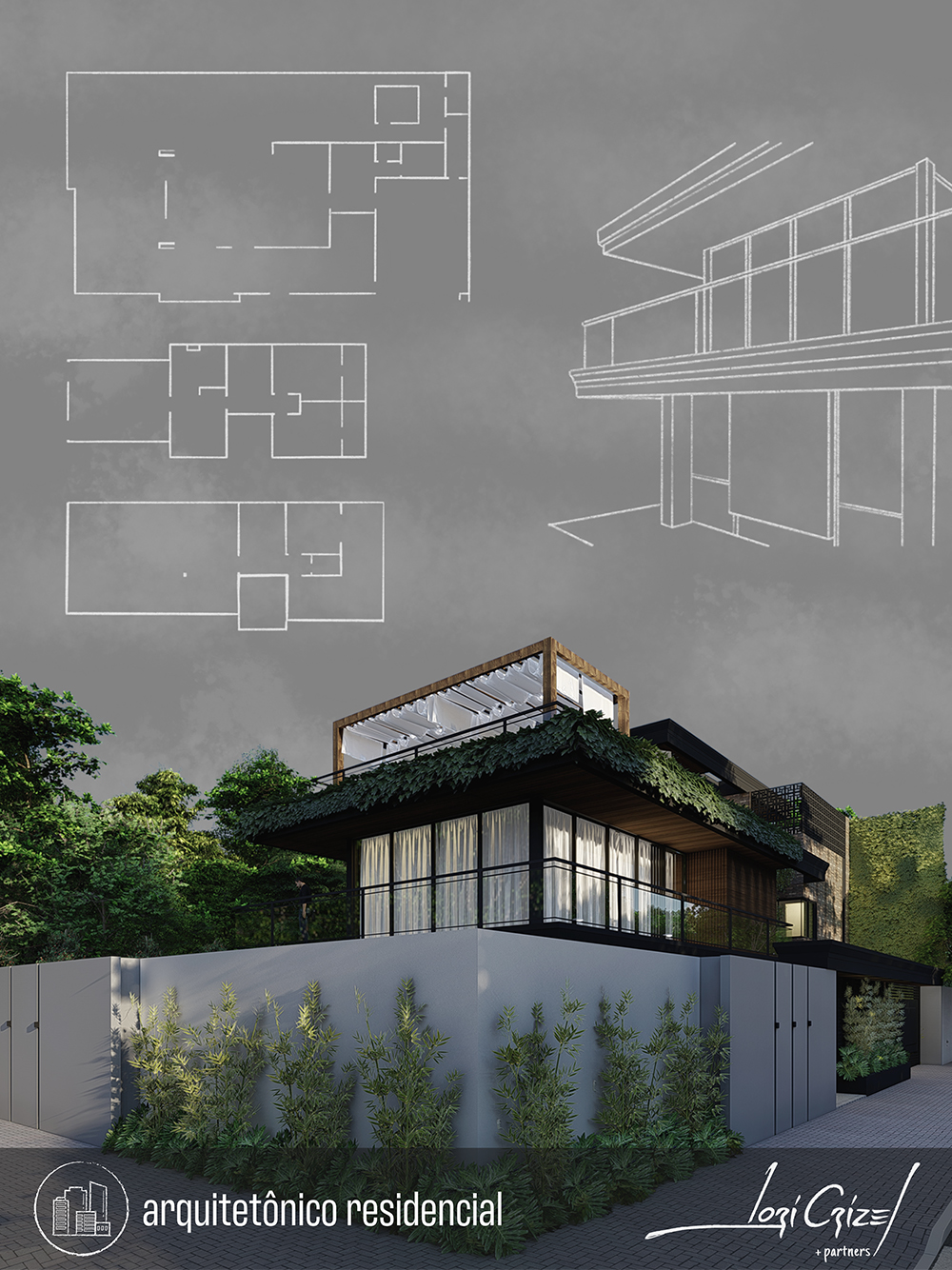 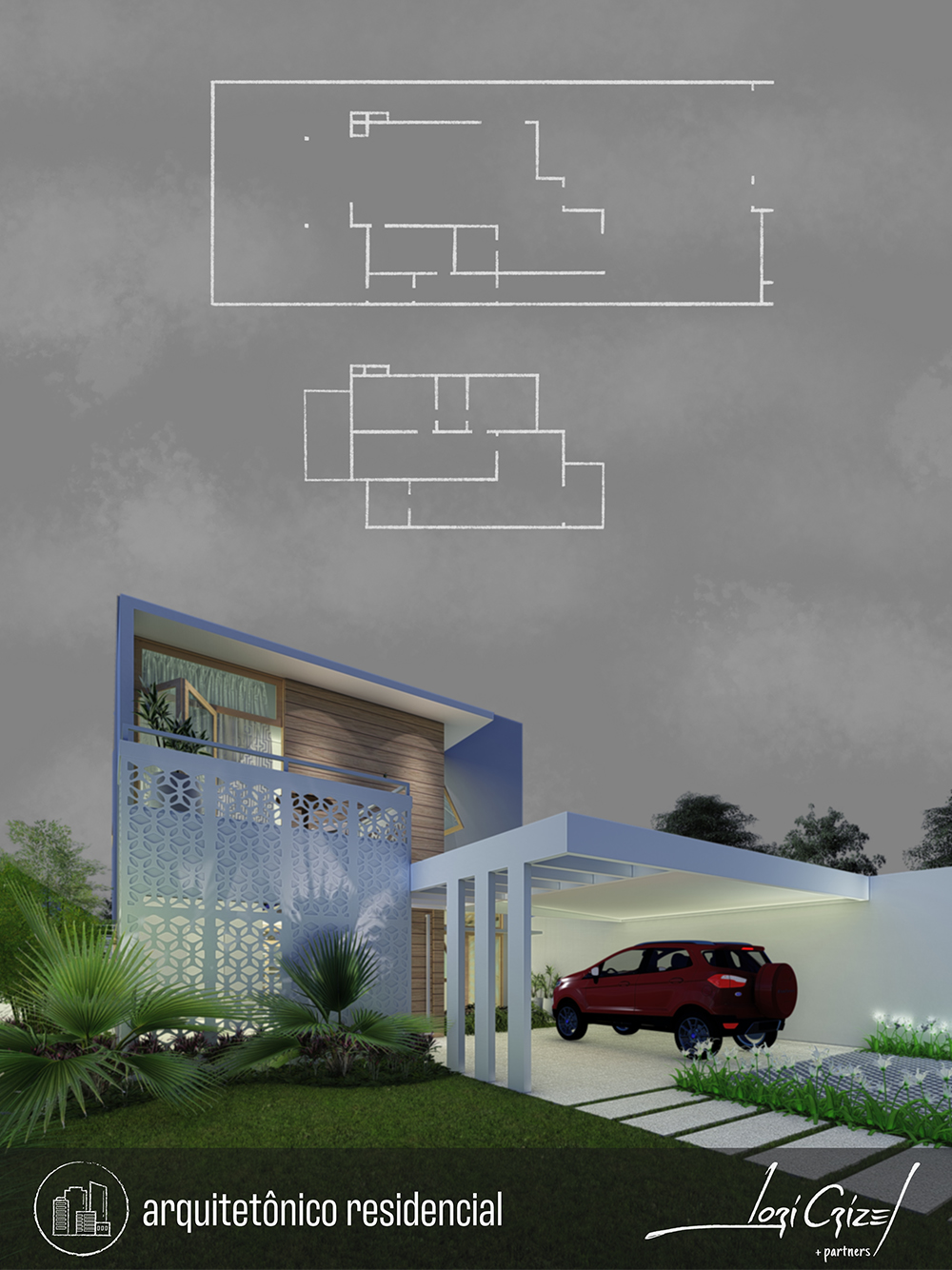 In this e-book you will find the profile of great names in architecture and a brief account of the achievements that set them off to be world references. 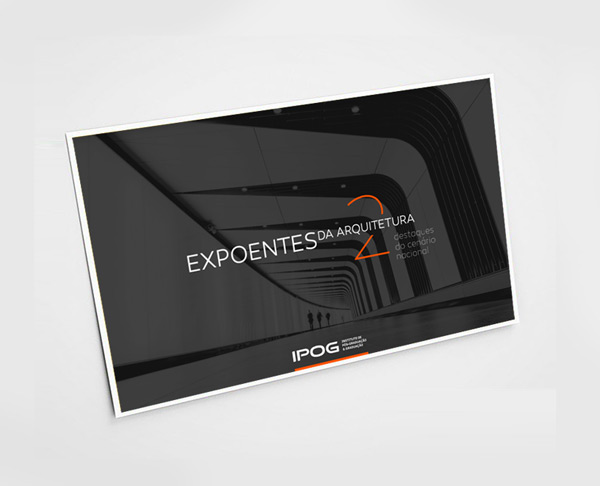 In this edition, we contemplate the work of professionals who projected Brazil on the world architecture scene thanks to the expressiveness of their works.