10 January 2020 The unveiling of neuroarchitecture 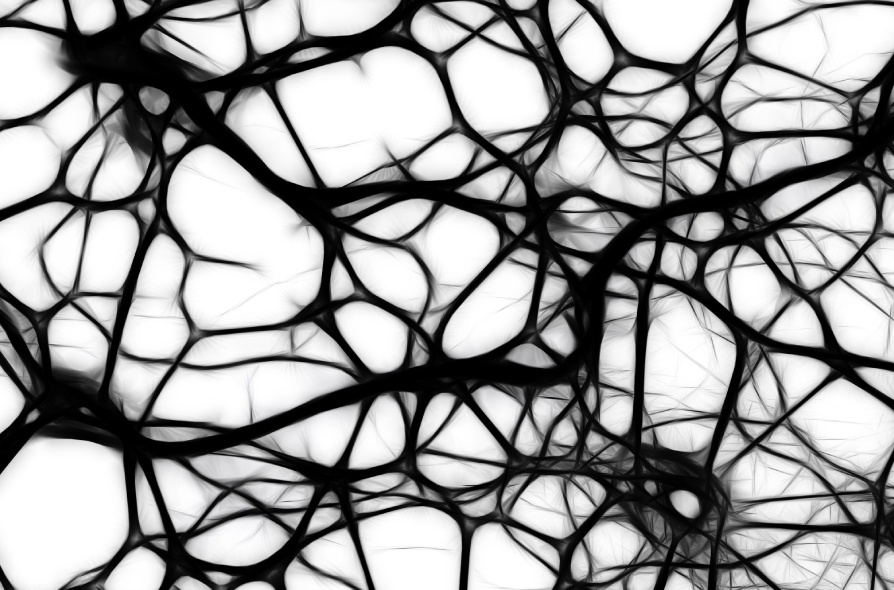 The discoveries stemming from the functioning of the nervous system which have been made in laboratories around the world since the 1960s by the precursors of neuroscience have significantly fostered numerous areas of knowledge, such as architecture. Just as neuroscience has come to improve the notion of human self-knowledge based on synaptic connections made by neurons, its translation into fields such as linguistics, engineering, medicine in general, and architecture and design has allowed access to precious information for scientific evolution.

Both in architecture and in design, its applicability brought the human being and all its complexity to the heart of the projects as important mechanisms for the development of the guidelines outlined during the creative process. Thinking about a project through the neuroarchitecture or neurodesign bias forces us to put the human figure in the foreground; to then complement it with the other steps that involve meeting the requirements of form, function, and aesthetics.

As an enthusiast of the results obtained by this new way of thinking about the projectual act, I have dedicated myself to the systematic study of neuroarchitecture to bring them together in an exclusive work that will soon be published. With this I intend to contribute to the dissemination of this important study, bringing reflections about the evolution of the profession in a didactic and systematic way.

To broaden the conceptual framework, I counted on the participation of intellectuals in the areas of architecture, psychology, neuroscience, and branding, who were ready to contribute with their knowledge developed in studies and in the practice of their performance. Soon, we will give you more details on this exciting project that has changed the foundations of architecture, transforming it into an empathetic and even more humanized activity.